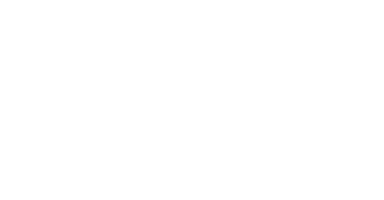 There once lived two lizards in a little gap between the stones of a wall. Their names were Margaret and Lucy. Lucy lay on the wall all day sunbathing. Margaret spent most of her time hunting insects for herself and her children. She felt annoyed when she saw Lucy on the wall. "How you are wasting your time! If you were a decent lizard, you would be taking care of your children. What on earth are you doing up there all day long?" Lucy's eyes twinkled and she said: "I am collecting energy. You see, I am doing something for my children." "I see it differently", Margaret grumbled. "And besides, I will not be surprised if one day some buzzard or falcon snatches you from that wall." "We will see", Lucy responded, and stretched out in the sun. Margaret preferred to spend her time chasing ants. She appeared exhausted in recent days. Sometimes her life was endangered: She lacked the agility necessary to escape a weasel or a cat. Lucy's children, however, became strong and quick, like herself. They soon caught the largest spiders, the quickest running beetles, and even huge dragonflies. But their favourite pastime was to lie on the wall and to stretch out in the sunshine.

Stefan Hammel, The Blade of Grass in the Desert, page 26

A famous trombone player was asked about the secret of his art. He answered: "You not only hear the breath that you use, but also the one you retain."

Stefan Hammel, The Blade of Grass in the Desert, page 27

Stefan Hammel, The Blade of Grass in the Desert, page 51

The Sea Dog and the Land Dog

Stefan Hammel, The Blade of Grass in the Desert, page 82